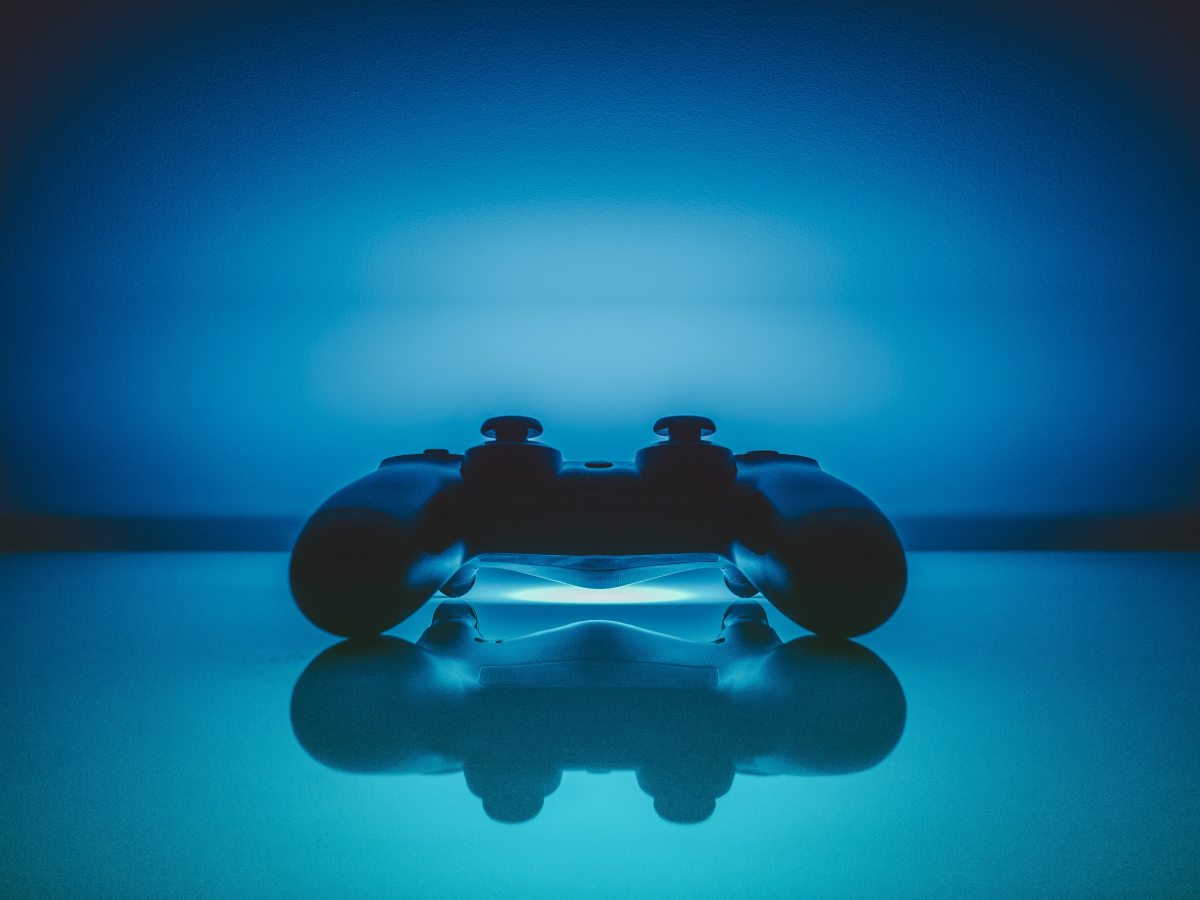 PlayStation Network users will soon be able to change their usernames after years of waiting.

A post on the PlayStation Blog details the highly requested feature, which will be rolling out very soon as a part of the PlayStation Preview Program. Users that have registered for previous system software betas will be the first to gain the ability to change their names, with a full rollout scheduled for early 2019.

Similar to how name changes are implemented on Xbox Live, your first PSN name change will be free, and then it’ll cost you $9.99 every time after that. PlayStation Plus members will get a sizable discount, only being charged $4.99 per change.

Interestingly, it seems not all games will support name changes. The blog post states “this feature is compatible with PS4 games originally published after April 1, 2018, and a large majority of the most-played PS4 games that were released before this date.” This makes it sound like the username changing functionality is much more complicated under the hood than it may seem, which would explain why it took such a highly requested feature so long to be implemented. If you run into any issues, you’ll be able to revert back to your old ID at any time, and a list of compatible games will be provided on the official PlayStation website once the feature fully launches.

Here’s looking at you, xX_GokuKid420_Xx.

Will you be changing your PSN name? Be sure to let us know down below, and stay tuned to Circle Square Games for everything PlayStation.

Sony seems to have accidentally revealed next month’s lineup of PlayStation Plus games way ahead of schedule.

On the first Tuesday of next month, Bulletstorm Full Clip Edition and Yakuza Kiwami can both be yours if you’re a PlayStation Plus subscriber.

Normally, Sony doesn’t announce the next month’s lineup until the very end of the previous month. This month’s titles, Friday the 13th: The Game and Laser League, were revealed on September 26, just one week before they went live.

As of writing this article, the image has been taken down and replaced with this month’s pair of games. The leak seems to be legitimate. The image was uploaded to the official PlayStation website, and a SEGA PR representative has confirmed that Yakuza Kiwami is a free title next month on PlayStation 4.

This is not a drill, Yakuza Kiwami is going to be in @PlayStationEU November PS Plus line up.

Kiwami is a remake of Yakuza 1 and a great title to get into the series and meet Majima… everywhere 🐉 pic.twitter.com/zmQhOsGu84

Bulletstorm Full Clip Edition is a remaster of Gearbox’s 2011 first person shooter, and it still holds up well today. Yakuza Kiwami is a fantastic entry point to the critically acclaimed series, overhauling the 2005 PS2 original in the engine of 2017’s Yakuza 0, bringing the gameplay up to modern standards.

Both games over wildly different experiences, but both are fantastic games, and it looks like next month will be a good one for PlayStation Plus subscribers. 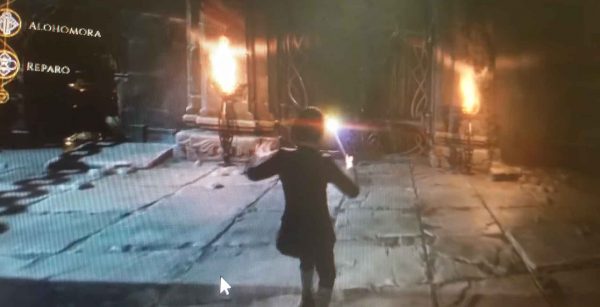 Footage surfaced late Monday night of what appears to be a Harry Potter game in development.

The footage, which you can watch here, was initially shared on Reddit by user VapeThisBro, who claims they were shown the video for market research at a mall. Phones and cameras were reportedly not allowed into the room, but the company neglected to check them. Reddit users initially express disbelief, asking about an NDA and the overall legitimacy of the video, but VapeThisBro explained the company in charge forgot to have them sign their NDA.

While this may seem too good to be true, multiple signs point to it being real. The footage was initially uploaded to YouTube, but once it started to get spread around, it was taken down via a copyright strike from Warner Bros. Entertainment Interactive.

The video shows character customization, familiar Harry Potter locations, and gameplay involving spells like Stupefy, Expelliarmus, and Levioso. VapeThisBro uploaded an alleged description of the game to Reddit and later to YouTube.

“Set in the 19th Century (1800’s) Wizarding World, this 3rd person open-world action RPG game centers around your character with unique abilities who has eared (sic) a late acceptance to Hogwarts School of Witchcraft and Wizardry. You are a newly arrived 5th year student to Hogwarts that demonstrates a latent gift for magic with a unique ability to track and identify remnants of a pottant (sic) ancient power.

Upon arrival, strange events begin to materialize In the Forbidden Forrest and trouble begins o (sic) brew within the castle walls. Together with Professor Elezar Fig, you embark on a journey through both familiar and never before seen locations to bring to light the truth behind these mysterious occurrences.

On your quest you will craft potions, master new spells, and discover fantastical beasts. You will battle Dark Wizards, Goblins, and other supernatural enemies and uncover the truth about your destiny – the Fate of the Wizarding World lies in your hands.

-Journey to Hogwarts to become one of 8 different Wizard types

-Freely explore the Wizarding World for the first time, Choose your house and friends at Hogwarts, and decide to pursue a path of good or evil.

-Create your own witch or wizard, and experience a (sic) all new story separate from the books or films.

The Internet first speculated the game was Batman Arkham developer Rocksteady’s next project. Rocksteady would be a perfect fit for this game, being a British studio owned by WB Interactive. However, sources told Eurogamer that the studio’s next large game is not Harry Potter.

So if not Rocksteady, then who is developing this supposed Harry Potter game? Signs point to Utah-based Avalanche Software, the studio behind the now defunct Disney Infinity. Avalanche’s most recent game, Cars 3: Driven to Win, a tie-in based on the Cars series of movies, released in June of last year, but Avalanche has been hiring for a larger project for some time.

Job postings from early 2017 called for staff with a “deep understanding of British culture and grammatical presentation”, with good knowledge of “gaming narrative and branching storytelling, particularly in the realm of RPGs”. Other postings from around the same time described Avalanche’s next project as a “large-scale console game project” and a “AAA” title.

BBC News reporter Liza Mzimba tweeted at Eurogamer in response to the leaked footage,  confirming the RPG is in development and the title is currently “Harry Potter Magic Awakened”, with other titles like “Magic Forever” also being considered. She also states that other Potter games are coming in the future.

Am told this is from a yet to be announced RPG currently titled Harry Potter Magic Awakened, although other titles including Magic Forever are also in the mix. Other Potter games are also thought to be on the way @TomPhillipsEG @ComicBook #HarryPotterMagicAwakened #HarryPotter https://t.co/bgXliE0Hme 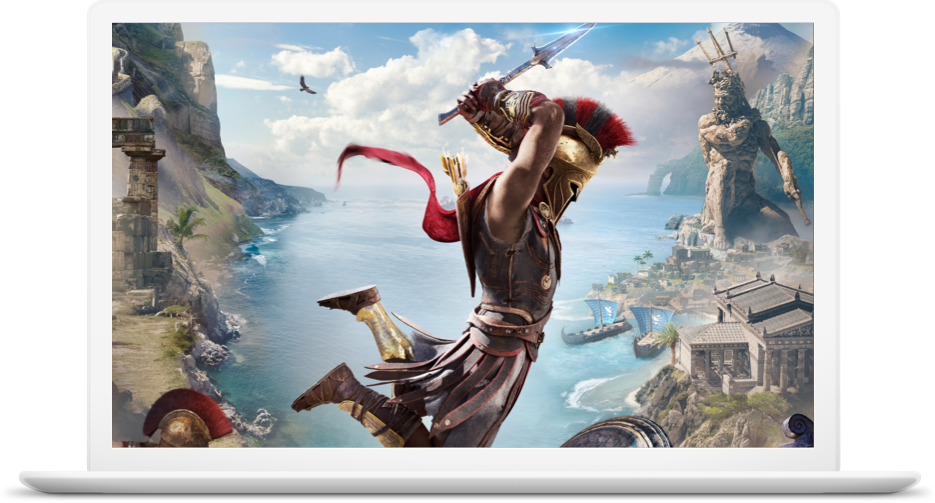 You read that right. Today Google unveiled Project Stream, a service designed to stream AAA video games directly through your Chrome browser. Assassin’s Creed Odyssey will be featured in a “technical test” for the service, allowing a very small select group of testers to stream the game when it launches this Friday. Google outlined the basic functionality of the project in a blog post.

“We’ve partnered with one of the most innovative and successful video game publishers, Ubisoft, to stream their soon-to-be released Assassin’s Creed Odyssey® to your Chrome browser on a laptop or desktop. Starting on October 5, a limited number of participants will get to play the latest in this best-selling franchise at no charge for the duration of the Project Stream test.”

Google released footage of the game running on the service alongside the reveal. It looks to be running smoothly at 1080p/60fps, but we won’t know about input lag, latency, and other factors that usually plague streaming platforms until this Friday.

“The idea of streaming such graphically-rich content that requires near-instant interaction between the game controller and the graphics on the screen poses a number of challenges.  When streaming TV or movies, consumers are comfortable with a few seconds of buffering at the start, but streaming high-quality games requires latency measured in milliseconds, with no graphic degradation.”

Both Ubisoft and Google have been looking into the game streaming market for some time now. We heard rumors of Google entering the gaming space earlier this year, and this seems to be their big idea. Ubisoft’s CEO Yves Guillemot has also stated that he believes streaming will play an integral role in the next gaming generation. Assassin’s Creed Odyssey seems to be their first major test for this idea, with the game getting a cloud version in Japan and being available on Project Stream in the states.

The game will be completely free to play if you’re selected for the test, and you’ll have access until sometime in mid-January.

To participate in the test, users must be at least 17 years old, have a controller or keyboard and mouse to control the game, and a have a capable internet connection with a speed of at least 25 megabits per second, as well as both a Google account and a Ubisoft account. Signups are available here.

Input lag and latency are the two critical factors in streaming video games, and they hinder so many other streaming services. Will Google be able to finally deliver a reliable streaming experience comparable to running the game natively on local hardware? We won’t have to wait long to find out.

Assassin’s Creed Odyssey launches on October 5 for PlayStation 4, Xbox One, PC, and now Google Chrome for a handful of people. 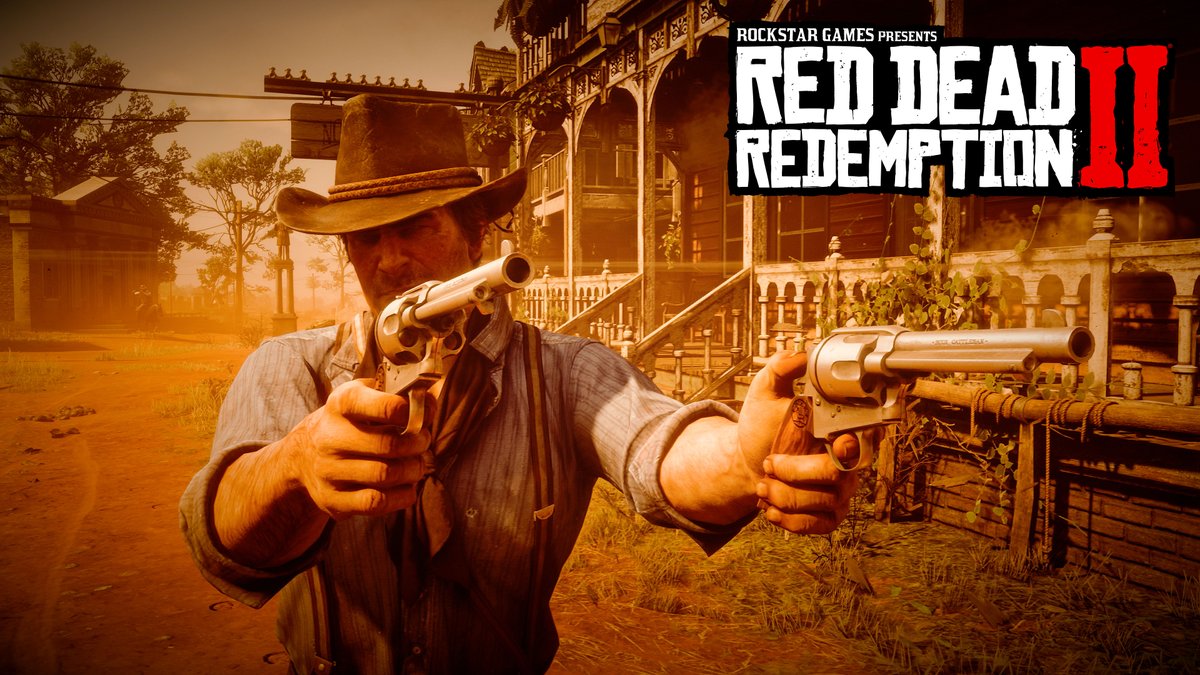 The first gameplay video came out at the beginning of last month, and it ended with a teaser for more videos to follow, but Rockstar had been silent on when those would be coming until now. The post simply reads “Gameplay Video Part 2 coming tomorrow 9am Eastern”, which doesn’t tell us much, but if the first gameplay video is anything to go by, then we should get a pretty decent look at the world of Red Dead Redemption 2 clocking in at about 5 or 6 minutes. The first video ended with a tease for missions, side activities, and the Dead Eye system, Red Dead Redemption’s signature sharpshooting mechanic, so expect to see an in-depth look at those tomorrow.

In the meantime, you can check out the game’s initial gameplay reveal below.

Red Dead Redemption 2 launches on October 26 for PlayStation 4 and Xbox One. The public beta for Red Dead Online, the game’s multiplayer component is set to launch sometime in early November.