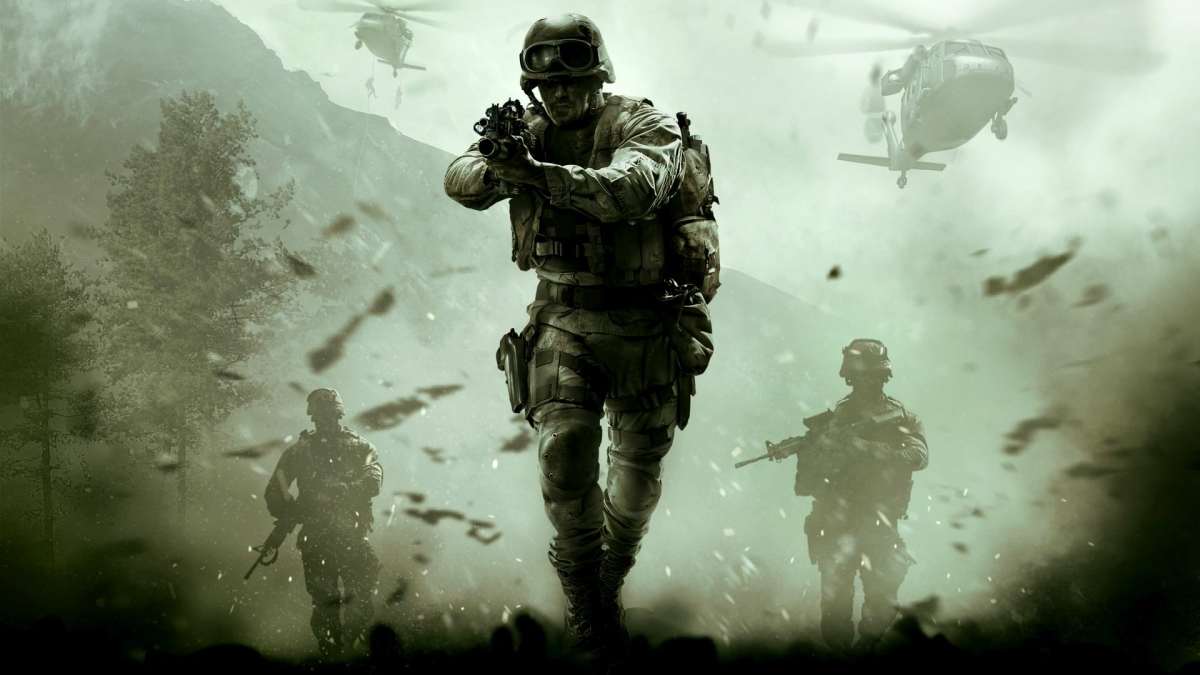 Call of Duty: Modern Warfare Remastered and The Witness are the two free PlayStation Plus games this month according to a post on the PlayStation Blog.

Call of Duty: Modern Warfare Remastered is an upgraded version of the landmark first-person shooter, playable in gorgeous 4K resolution on PS4 Pro. The Witness is a mind-bending puzzler from the mind of Jonathan Blow, creator of Braid. Both titles will be available to download starting Tuesday, March 5.

In the meantime, February’s PlayStation Plus lineup is still available for download. Hitman and For Honor are both excellent games, especially the former, and February was the last month PS3 and Vita games will be offered, so be sure to grab Metal Gear Solid 4, Divekick, Gunhouse, and Rogue Aces (the last two of which are cross-buy with PS4). Hitman and For Honor will remain available until Monday, March 4, while the other four will be available until Friday, March 8.

From this point on, Sony will only offer two PlayStation 4 games each month, ditching the two monthly PS3 and Vita titles. Sony won’t be offering any more PS4 games to make up for it, but they recently expanded cloud storage from 10GB to a whopping 100GB.