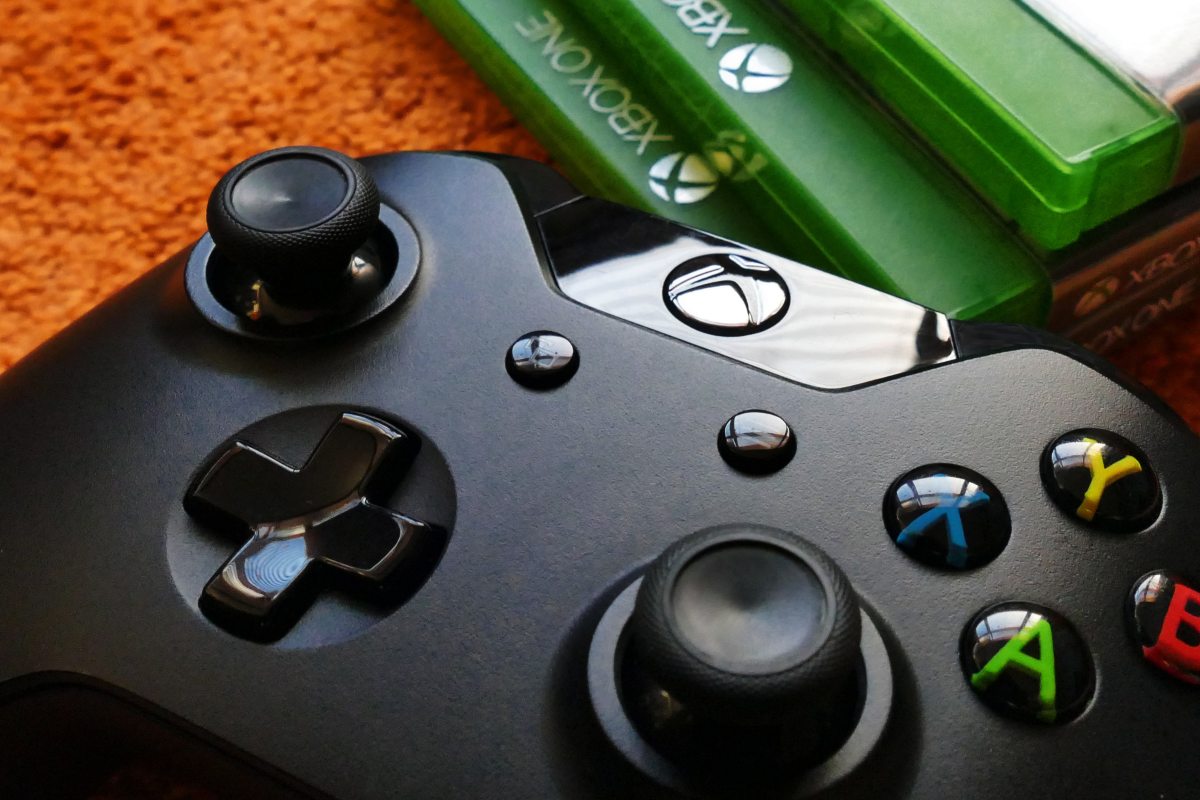 Microsoft is planning on revealing its next-generation hardware at this year’s E3, according to a report from French website JeuxVideo.

The two new devices, codenamed Lockhart and Anaconda, are set to be revealed this June at Microsoft’s E3 conference and released in the fall of 2020. Lockhart will be the cheaper of the two and won’t have a disc drive, leading us to believe it to be the all-digital Xbox that was rumored for this year. This digital device was said to be priced at $200. Anaconda is the more traditional device, featuring a disc drive and all the usual things you would expect from a console. It’s speculated to be priced similarly to the Xbox One X, which launched for $500.

Halo Infinite is said to be a launch title for this new family of devices. Microsoft has stated multiple times that Halo Infinite will launch on Xbox One, but that doesn’t rule out the possibility that the title will be available on all three of Microsoft’s consoles, especially with Microsoft’s attempts to the blur the line between console generations through backwards compatibility, cross-platform functionality, and multiple devices.

Of course, these are still just rumors, so naturally, take them with a grain of salt. However, it’s looking more and more likely that there won’t be just one new Xbox in the coming years. News like this, alongside rumors that Microsoft is bringing exclusive titles and Game Pass to Nintendo Switch (via Direct Feed Games) and the upcoming launch of their xCloud streaming service, show that Microsoft is planning big things that will surely have lasting effects on the industry.

One thought on “Rumor: Two Next-Gen Xbox Devices to be Revealed at E3 2019”