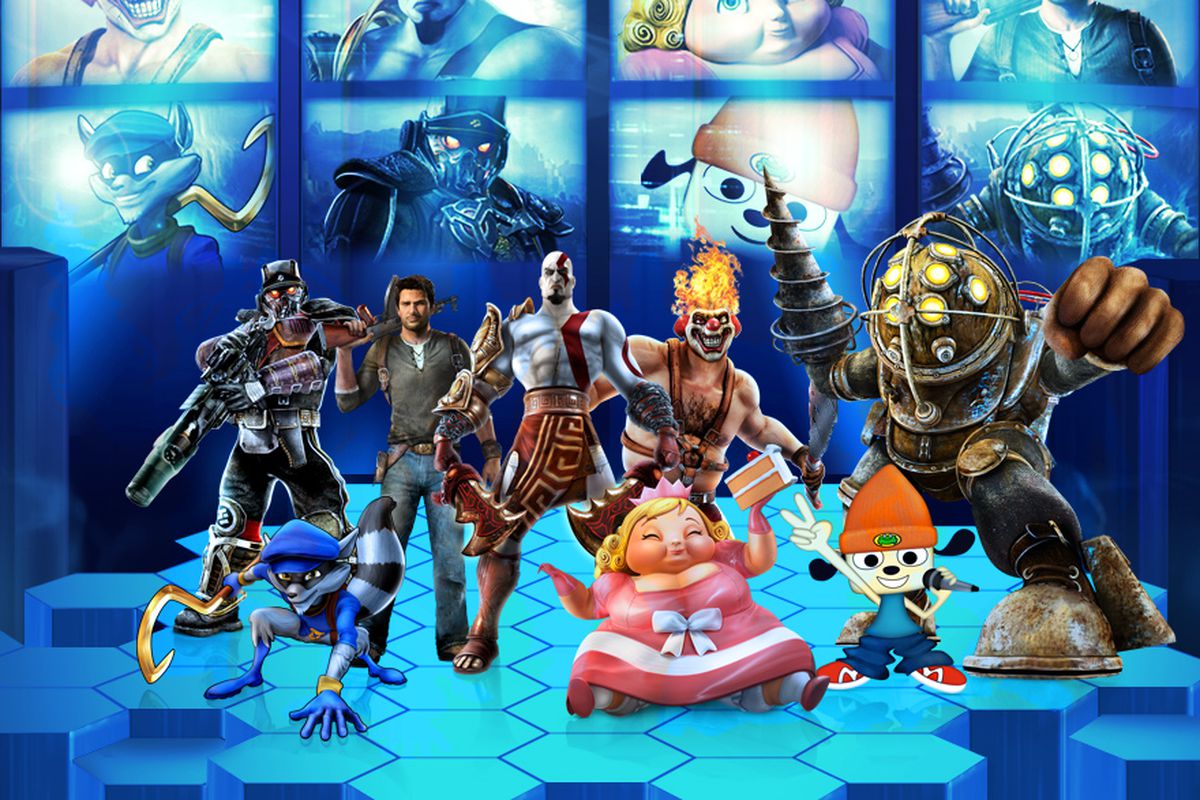 Years ago I told a friend of mine how much I’d love a sequel to PlayStation All-Stars Battle Royale. “In your dreams,” he told me.

He was partly right.

Originally unveiled alongside the PS4 itself way back in 2013, Media Molecule’s Dreams will finally see the light of day sometime this year. The game’s beta just came to an end, and people have been eagerly sharing their creations now that the NDA has lifted. From recreating Super Mario 64 to designing wholly original first person shooters, players quickly learned the extensive creation suite and got to work on their projects. Some projects, however, are more ambitious than others.

Atomic Productions is a group of creators that plans on working with Dreams when it’s released. Rather than just creating levels or small demos, they’re buying into Media Molecule’s idea of creating entire games within Dreams. They currently have two projects planned: an entirely new Infamous game and a fully fledged follow up to PlayStation All-Stars.

Featuring fan favorites like Crash Bandicoot, Spyro the Dragon, and of course, Knack, it seems like this project is among the most ambitious projects announced for Dreams as of yet. The starting roster features 15 returning fighters from the original and 19 newcomers, totaling a whopping 34 total characters. Even new characters like Aloy from Horizon Zero Dawn and 2B from Nier: Automata made it in. They even have Kiryu from the Yakuza series, a personal favorite.

The more Dreams gets shown, the more extensive the creation tools seem to get. Media Molecule promises that players will be able to make entire games, songs, and even movies within Dreams, and based on what’s been shared from the beta, it looks like that might actually be true. Dreams will be interesting to follow after its release because fans like these will surely continue to attempt to revive dormant franchises through fan games, only now they’ll have a pretty substantial platform on which to share them.

And these won’t be held together by scotch tape like the more elaborate LittleBigPlanet levels were. Instead of having to work around the toolset to do cool things, the cool things are supported from the get go this time around. Someone even recreated P.T. in Dreams, and it’s pretty amazing how close it actually is to the original. And while that may be incredible on its own, someone recreated Dead Space in Dreams, and just look at it. Media Molecule remade their own game, LittleBigPlanet, in Dreams, so we’ve already come full circle. All of this just in the beta, imagine a year after launch when people get really comfortable with the tools. Dreams is going to be a game changer, and you can mark my words on that.

Dream was featured in our 30 Games to Look Out for in 2019 list, and you can check that out here. Are you looking forward to Dreams? Be sure to let us know down below, and follow us on Twitter for quick and easy updates.