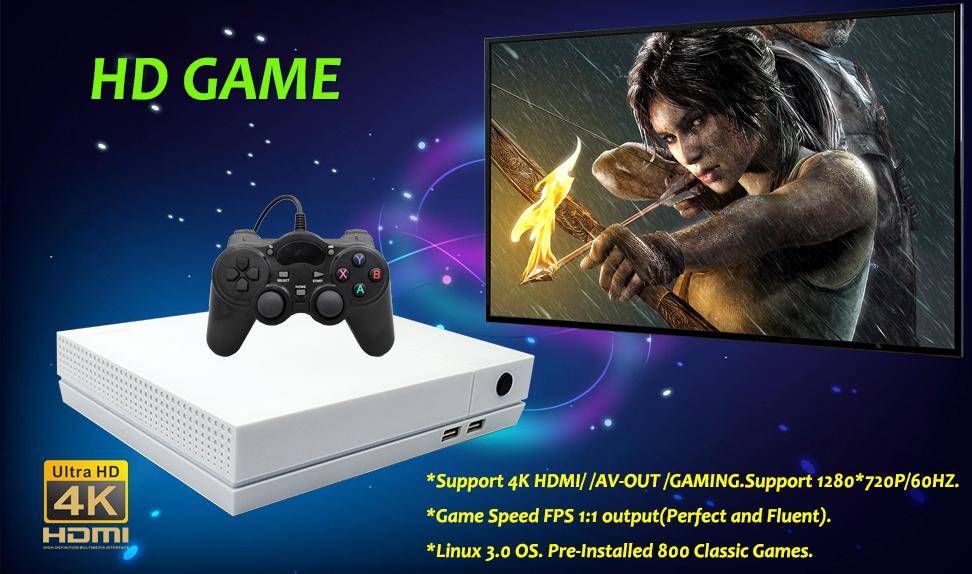 While Sony’s PlayStation 5 and Microsoft’s Xbox Scarlett are still a ways off, renowned video game developer DeAndre Cortez Way, better known as SouljaBoy, has broken new ground and released the first ninth generation console. The SouljaGame Console and its accompanying handheld, the SouljaGame Handheld, were announced today and are available to purchase now.

The SoujaGame Console is a powerhouse, boasting a crisp 720p output and over 800 preinstalled games. The SouljaGame Handheld is nothing to scoff at either, featuring over 3,000 preinstalled games playable on its 3″ screen with the ability to download more. The Handheld can also be connected to a TV, similar to the Nintendo Switch.

The devices come with preloaded games, none of which are listed. The SouljaGame Console reportedly supports PS1 games, GBA games, SEGA games, and more. The SouljaGame Handheld page says it supports Switch, 3DS, and Vita games. The promotional art features screenshots of everything ranging from Pokemon to Tekken to Tomb Raider. Now, while it is possible Sony, Nintendo, and SEGA all put aside their differences in the name of cranking that Soulja Boy, it’s highly unlikely they licensed their games for this console. The only thing they can probably agree on right now is a cease and desist.

SouljaBoy is a huge fan of games and seems to be genuinely proud of his products. He tweeted that his first customer “brought tears to [his] eyes. Tears of joy!” He also plans to “continue [his] tech company and evolve it in the gaming world.”

It’s a shame this news broke today. This would’ve made a killer Game Awards announcement.

Will you be purchasing a SouljaGame Console? Are you going to trade in your Switch for a SouljaGame Handheld? Be sure to let us know down below, and stay tuned to Circle Square Games for everything SouljaGame.