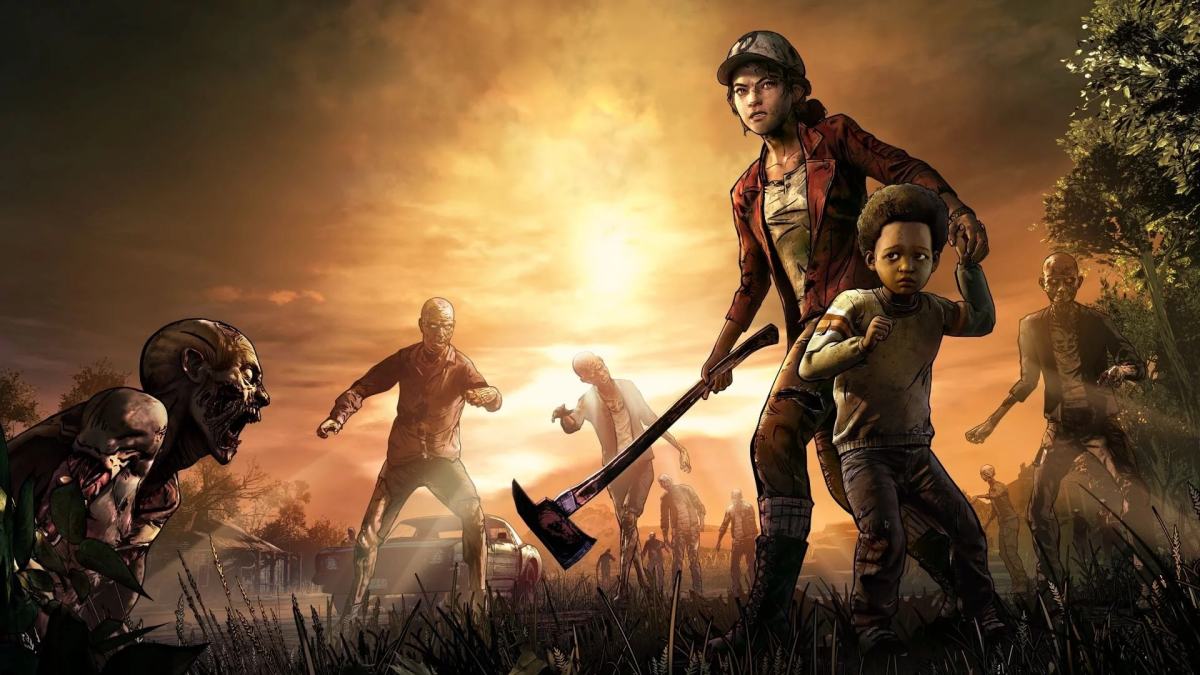 The creators of episodic games like The Walking Dead, The Wolf Among Us, and Tales From the Borderlands is closing its doors.

“Today Telltale Games made the difficult decision to begin a majority studio closure following a year of insurmountable challenges. A majority of the company’s employees were dismissed earlier this morning, with a small group of employees staying on to fulfill the company’s obligations to its board and partners,” the company said in a statement.

The final season of Telltale’s The Walking Dead premiered last month, with its second episode scheduled to launch next week. Unfortunately, the season’s final two episodes will not be released, and the season will remain unfinished. The studio’s plans for a second season of its award-winning series The Wolf Among Us and a series based on Netflix’s Stranger Things have both been cancelled. A skeleton crew of 25 is still at the studio hard at work on Minecraft Story Mode for Netflix.

Last November, the studio laid off  approximately 25% of its workforce, and the company had reportedly been suffering from poor management. “It’s been an incredibly difficult year for Telltale as we worked to set the company on a new course”, said CEO Pete Hawley. “Unfortunately, we ran out of time trying to get there. We released some of our best content this year and received a tremendous amount of positive feedback, but ultimately, that did not translate to sales. With a heavy heart, we watch our friends leave today to spread our brand of storytelling across the games industry.”