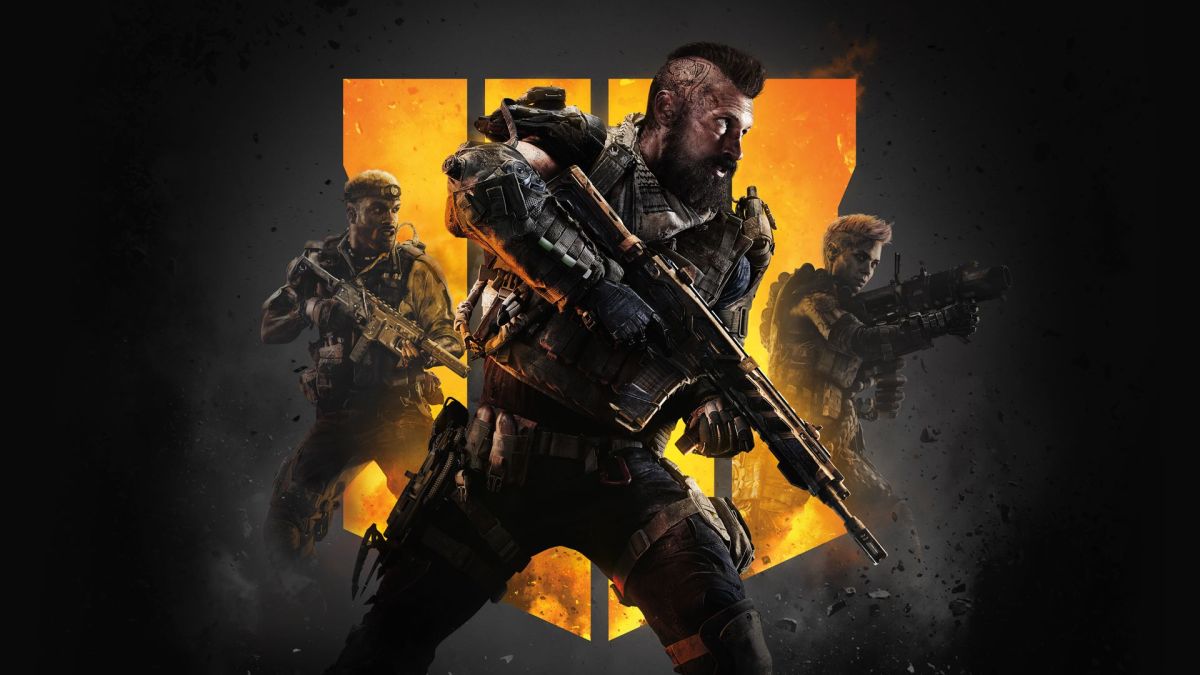 The Blackout beta ended Monday afternoon after a very busy week, and Treyarch has detailed some of the changes they’ll be making for the game’s launch next month thanks to player feedback.

The armor system in Blackout was met with criticism, with players feeling that Level 3 Armor provided too much defense and made some gunfights unwinnable. During the beta, armor underwent numerous adjustments.

Audio was another common complaint during the beta. Things were way too loud, and things like vehicles sounded much closer than they actually were. Luckily, Treyarch detailed the audio changes they’re planning for launch. 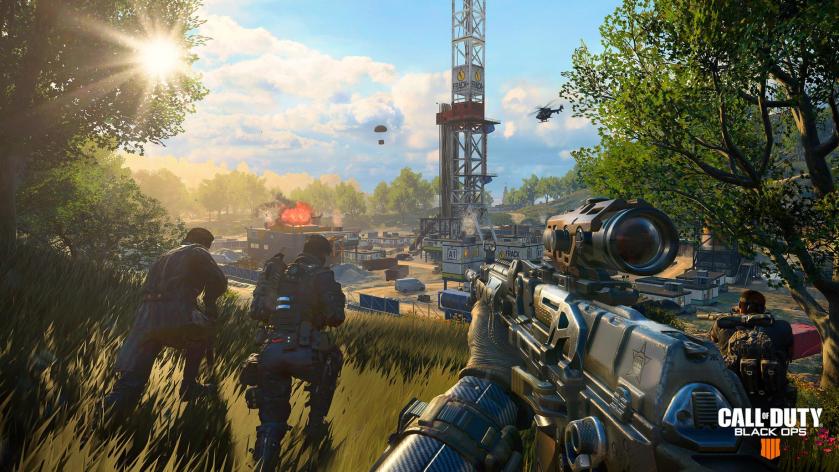 Console players also complained about Blackout’s inventory management and looting systems. Treyarch heard all the feedback and laid out some changes. 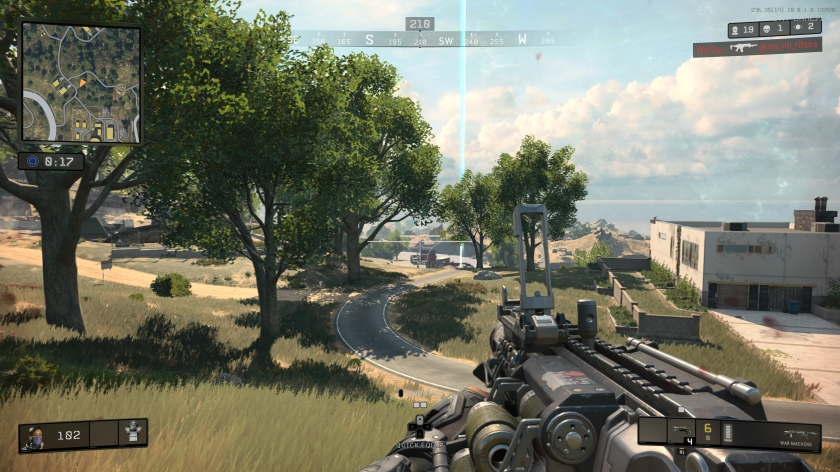 Blackout saw some performance issues on Xbox One, but thankfully Treyarch acknowledged the problems and is currently investigating the choppiness. Of course, Blackout wasn’t all bugs and problems, far from it, actually. Treyarch released some fun statistics to cap off the past week.

Most kills by an individual player:

Most kills by a team:

Blackout will launch with Call of Duty: Black Ops III on October 12 for PlayStation 4, Xbox One, and PC. The game will be the first in the series to ditch a single player campaign in favor of a completely multiplayer experience.