Grappling hooks are one of the coolest things you can have in a video game. A grappling hook can bump a game up from a 6/10 to a 9/10.

Grappling hooks open up so many possibilities for puzzle design, for combat, for traversal, the list goes on. The original Uncharted trilogy’s main criticism was how static and boring the climbing could get. Uncharted 4 adds a grappling hook and the climbing gets 10 times better. Nathan Drake can also swing during gunfights and perform aerial takedowns post swing, and the hook is used in some of the games puzzles. The grappling hook works because it adds new dynamics to preexisting systems and make them feel fresh again.

Just Cause is a series that owes much of its popularity to its grappling hook mechanic. The hook in combination with Rico’s parachute and wingsuit create an extremely engaging traversal system not seen in other open world games. Sure, Rico can drive and fly, but why do any of that when you can grapple into the air and glide across the map at high speeds? Just Cause’s combat is also significantly more fun than other third person shooters because the grappling hook can also be used to tether and pull objects together. Sometimes, pulling an explosive barrel toward an enemy vehicle is more effective (and way more fun) than using an RPG. 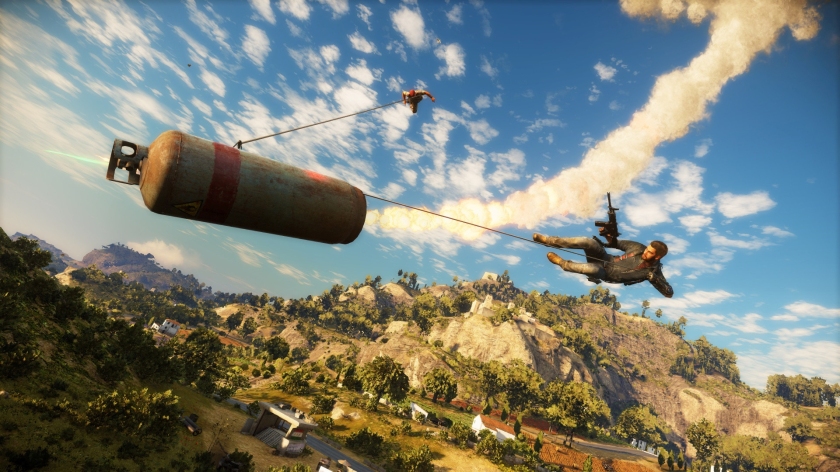 Okay this one is sort of cheating, but Spider-Man 2 does involve a lot of swinging. It’s kind of Spidey’s thing, and Spider-Man 2 handles it really well. This game’s traversal ridiculously fun. The physics based web swinging feels just right, and although you may bump into buildings and land on the road every now and then when you’re starting out, soon enough you’ll be swinging through New York like a pro. Grappling and swinging are fun, but Spider-Man 2 takes this to another level by making swinging the primary game mechanic, and it perfects it to such a degree that people still hail it as the best Spider-Man game to this day. 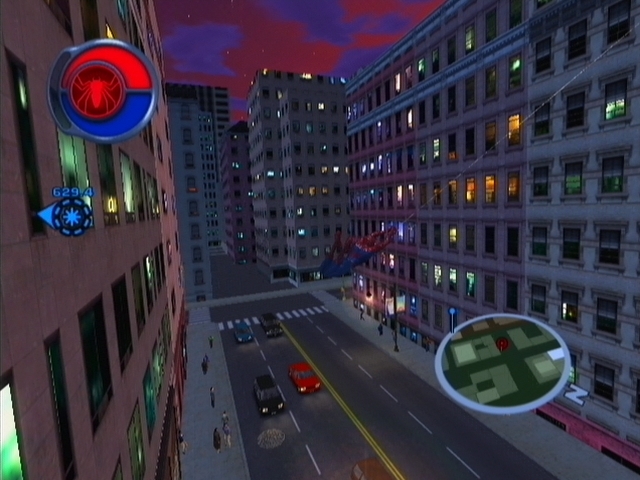 Grappling hooks improve any game they’re in.  I just wish more games would realize that. Oh well, at least Bethesda seems to be picking up on it.

One thought on “More Games Should Have Grappling Hooks”